The Fatal Policies of Fortress Europe: more than 40.000 Documented Refugee Deaths since 1993
Time for Change! 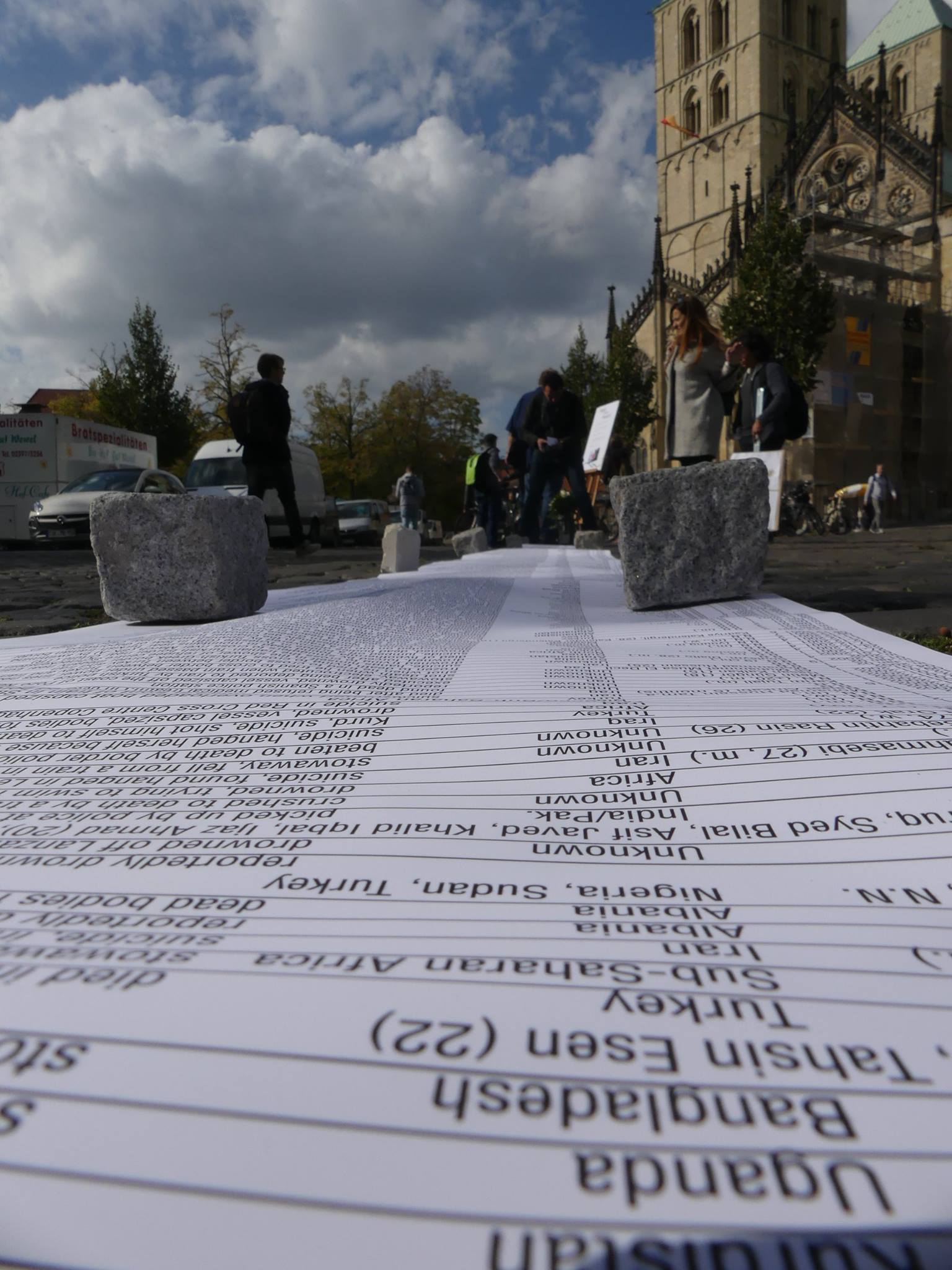 The List of Deaths has been used as a tool for advocacy and inspired many street actions, demonstrations and artistic projects 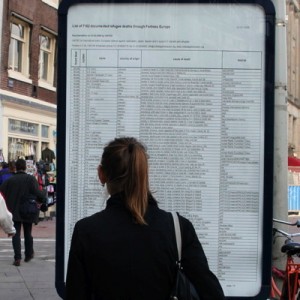 Get active and JOIN the campaign!

Organise your own activity and use the “UNITED List of Deaths” as public as possible to advert against the cruel and inhuman consequences of Europe’s exclusion policy. 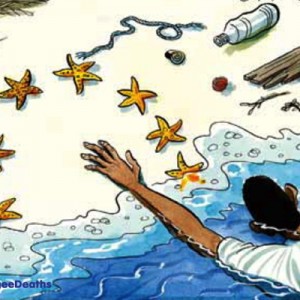 What is this campaign about?